Mutations in complex structures within the genomes of mitochondria, the powerhouses of cells, could be culprits in genetic diseases, cancer, and aging, according to new research.

Spontaneously formed complex G-quadruplex (G4) DNA structures are obstacles for DNA replicating enzymes. When the polymerase encounters the G4 structure, it may stall, leading to incomplete or inaccurate DNA synthesis and causing mutations in the mitochondrial genome.

Mitochondria provide energy for vital biochemical processes and proper cell function. They contain their own genomes, consisting of circular DNA molecules that encode proteins important for cellular respiration and energy production. Mitochondrial DNA mutations can cause breakdowns in normal cell function, leading to mitochondrial diseases that can affect the brain, nerves, muscles, heart, and other body systems.

Scientists from the National Institute on Aging and their colleagues investigated whether mitochondrial mutations are due to mistakes made during synthesis of certain DNA sequences. The researchers zeroed in on mitochondrial DNA sequences that spontaneously form G-quadruplexes (G4), a complex structure with four interacting DNA strands, instead of the normal DNA double helix shape. They found that when enzymes crucial for DNA replication encountered a G4 structure, they often failed to work properly, leading to errors in the newly formed DNA and resulting in damaged mitochondrial genomes. 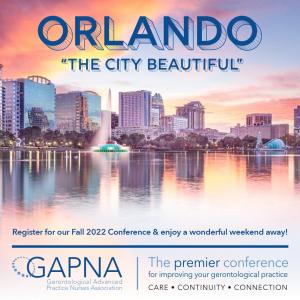